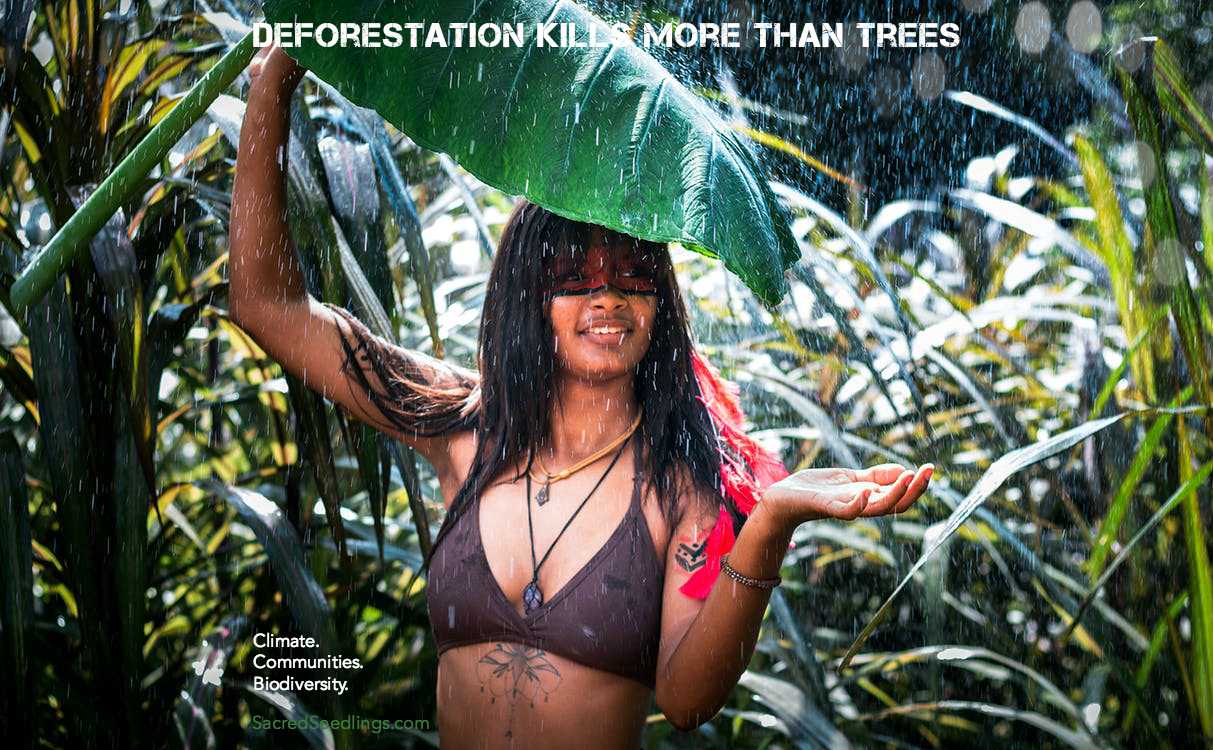 aving indigenous people in charge of the land where they live is a good thing. Why? This statement from a coalition of more than 200 concerned organizations explains: “IPCC Agrees with Indigenous Peoples and Local Communities on Climate Change.”

What this “good thing” means in specific cases varies a lot, naturally, as is clear from these interesting and encouraging examples:

This series is researched and written by retired Colorado State University English professor and close climate change watcher SueEllen Campbell of Colorado. To flag works you think warrant attention, send an e-mail to her any time. Let us hear from you.