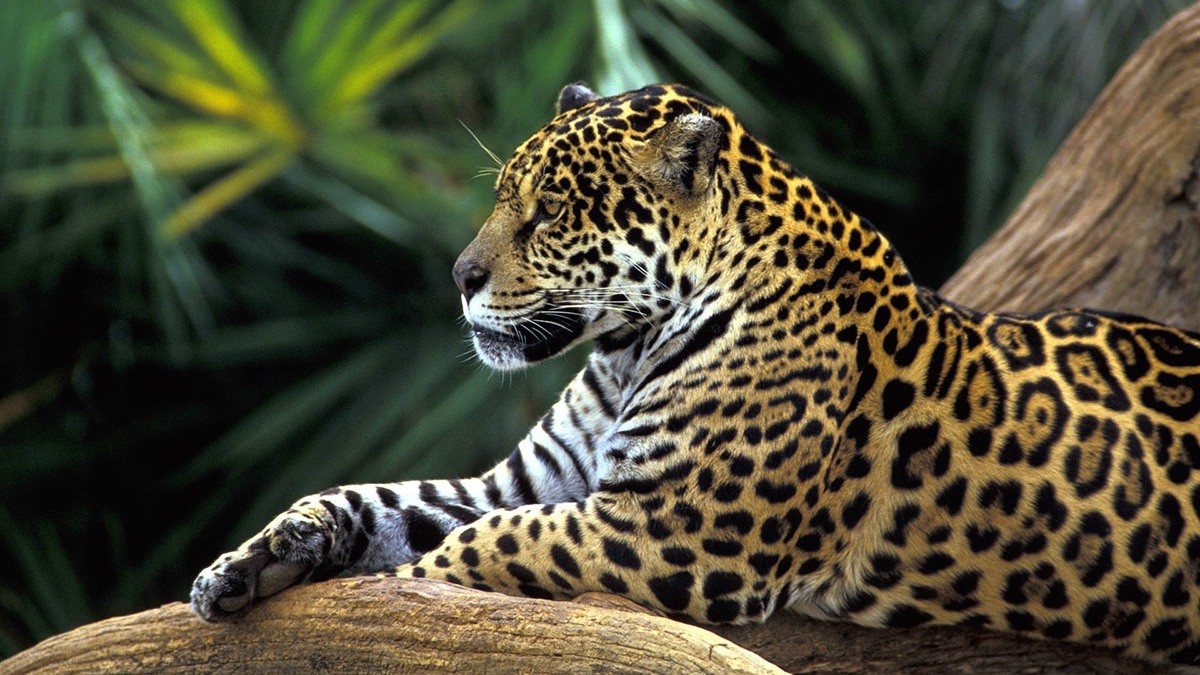 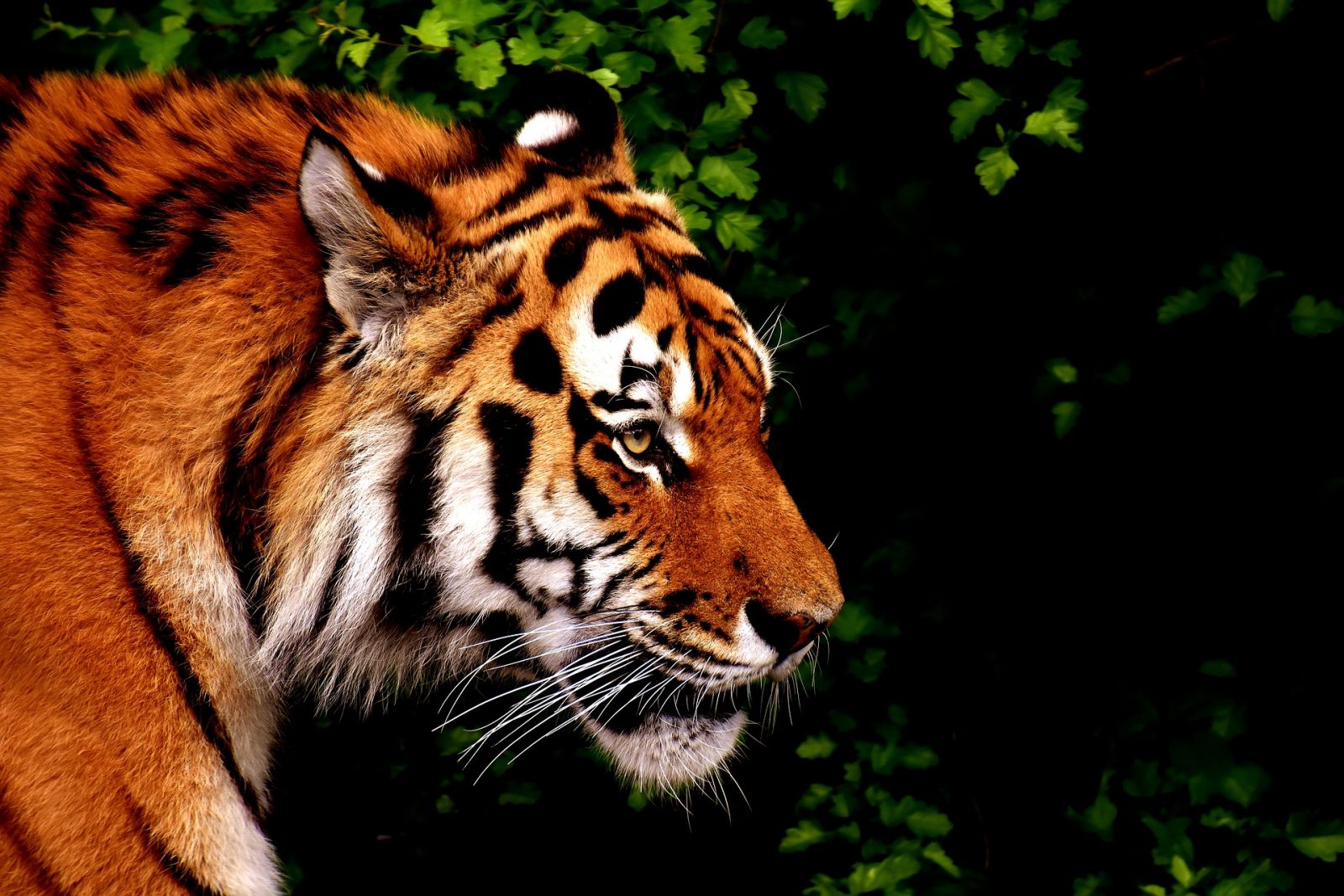 At the opening of the World Forum on Natural Capital in Edinburgh, Scotland yesterday, 140 organizations from all over the world released a statement to say “No” to biodiversity offsetting. The statement was launched in a counter forum on Natural Commons taking place in Edinburgh at the same time.

In a released statement, 140 international organizations called for end to biodiversity offsetting plans which would give developers and industry a ‘license to trash nature.”

Biodiversity offsetting is the theory that you can destroy nature in one place, as long as you replace it elsewhere to ensure “no net biodiversity loss.” Not only is this unworkable, it puts pressure on community livelihoods.

“Offsetting treats nature such as forests or rivers as if it were an exchangeable item you buy in the supermarket,” said Hannah Mowat from FERN, explaining why offsetting has had such poor results so far.

“Destroying one forest or river with a promise of protecting another fails to recognize that they are part of a wider ecosystem and intrinsic to human and cultural landscapes,” Mowat continued. “Destruction of complex and site specific biodiversity cannot be offset.

It is time to be clear that offsetting will not tackle biodiversity loss.”

The statement raises concern that offsetting could erode the power of environmental laws to restrict damaging activities. In the UK, offsetting is being used as an excuse to speed up planning laws and remove “green tape.”

The EU is also considering new laws that could question the strength of the Nature Directives. This is also the case in a number of countries in the global South, such as Brazil, where it is a license to trash nature. 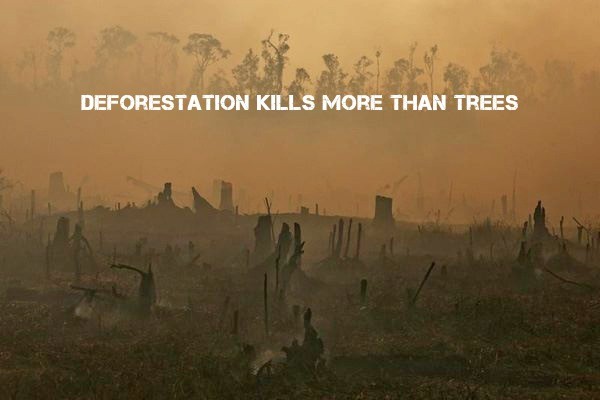 “In Brazil, the government is reforming public policies to allow companies to ‘offset’ their impact rather than preventing damage in the first place,” said Lúcia Ortiz from Friends of the Earth Brazil. ”The Brazilian development bank, BNDES, provides grants to states to create subnational laws for carbon and biodiversity offsets. Though this is being challenged by the public attorney, these policies are causing dramatic violations of Indigenous Peoples’ rights and the rights of communities dependent on natural resources”

“Nature is a common good that we all share rights to and have responsibility over,” said Nick Dearden, director of the World Development Movement and co-organizer of the Forum on Natural Commons.

“It should be managed democratically by a commons-centered approach and not by a market based approach that takes power away from the people and gives more resources to those who can pay the most,” continued Dearden. “Many organizations, scientists and people have come together through this statement to expose that the motive is profit, not conservation.” 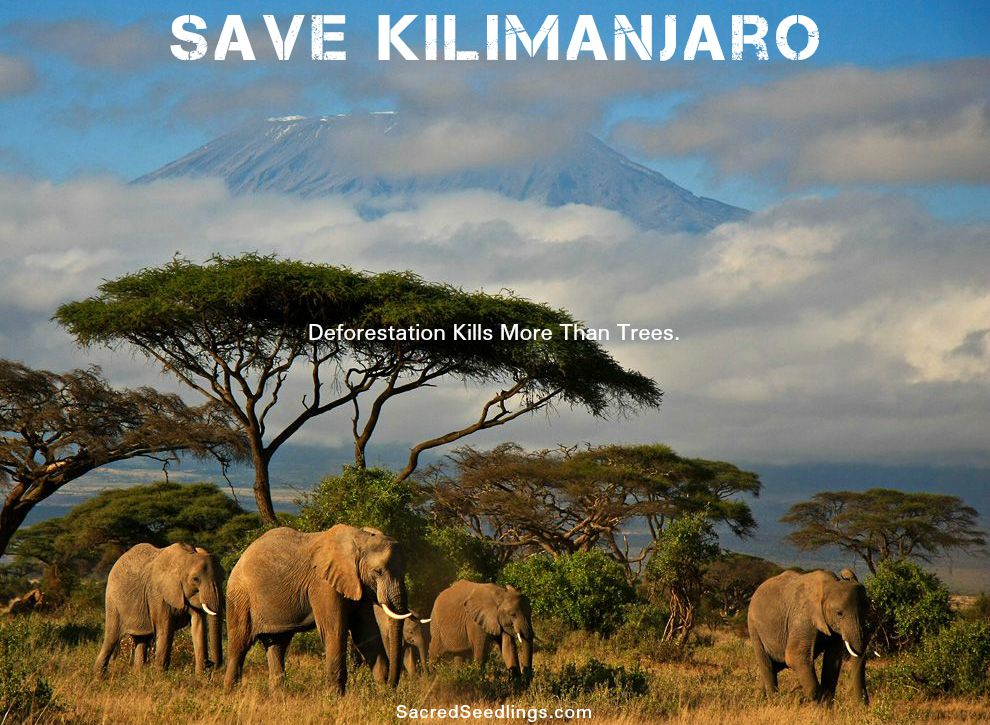 Climate justice activists currently at the climate negotiations in Warsaw are exposing that market based mechanisms such as carbon trading and forest carbon markets are proven failures and should not be extended to areas such as biodiversity. Activists and organizations are calling on governments to bring these failed approaches to an end and concentrate on ways to reduce carbon emissions and biodiversity loss at home.